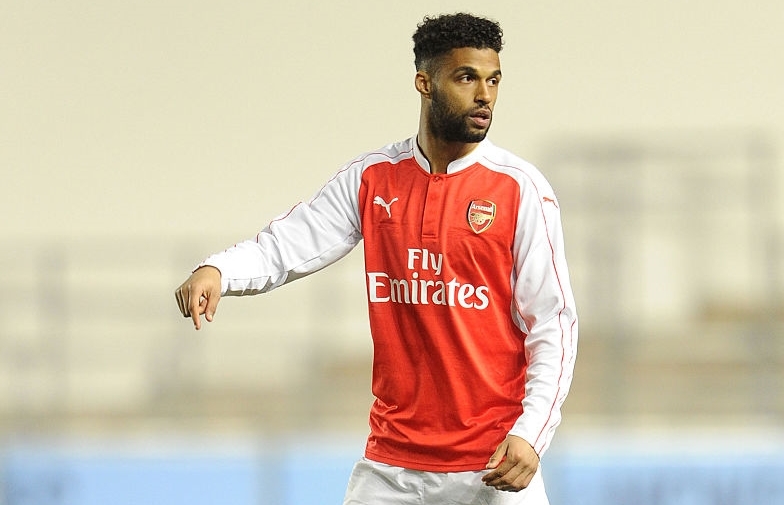 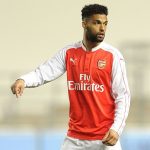 Reports are out claiming that PSG are eyeing Arsenal defender Kristopher Da Graca.

The Sun revealed that Swedish starlet Da Graca’s Gunners contract is up at the end of this season.

The powerful centre-back, 18, joined Arsene Wenger’s side as a kid but his progress was held up by a knee injury.

A tall youngster who likes to play the ball out from the back, Kristopher was an unused substitute against Galatasaray in the UEFA Youth League and featured for the Under 21s during pre-season.

He is trying to break into the second-string squad on a permanent basis this season as he seeks to adapt further to the English game.

But Arsenal cannot offer the youth international a route into their side, so he is likely to try his luck across the Channel, possibly at PSG.


We Are Going To Beat Manchester United – Sadio Mane