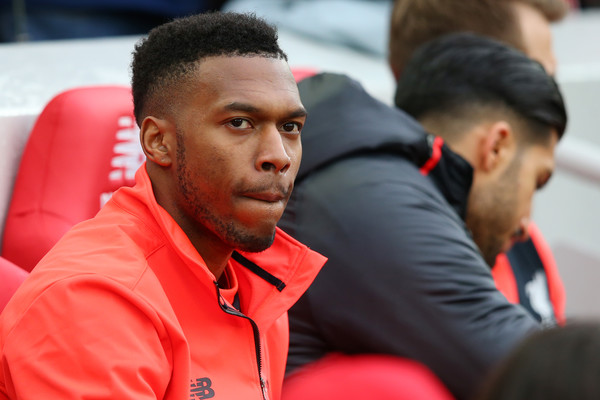 Reports are out claiming that PSG are ready to launch a bid for Liverpool striker Daniel Sturridge. 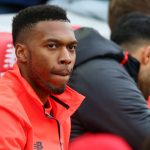 Recent reports in France suggest that the French giants are ready to make a move for Sturridge.

French giants PSG would ideally like the Liverpool striker on loan, because he has featured in just 14 Premier League games this season through injuries and illness.

The Reds will listen to offers for the 27-year-old at the end of the season after becoming frustrated with his lack of playing time and will value him at around £30million.

West Ham and Stoke are the only Premier League clubs to register an interest in a player who, on his day, can be one of the most devastating finishers in the country.