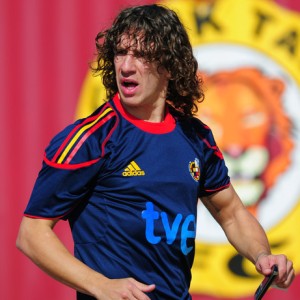 The World Cup winning defender insists that Arsenal manager Arsene Wenger is holding Fabregas at Emirates Stadium when he no longer wants to be there.

Puyol said : “He is having to stay at a club where he no longer wants to be for another year,”.

“I wonder how intelligent it is keeping a player who doesn’t want to be there.

“After seven years of great service, I thought Arsenal could have granted him his dream move.

“Cesc has given everything to Arsenal to try to win a trophy but they haven’t matched his expectations.

“I won’t say he is in a prison, as we know how privileged we are as football players.

“But after how clear Cesc made it that he wanted to be in Barcelona, I thought they would have granted him that.”

Nicklas Bendtner : I Have No Regret Choosing Juventus!

Cristiano Ronaldo is World Player of the Year 2013…finally. 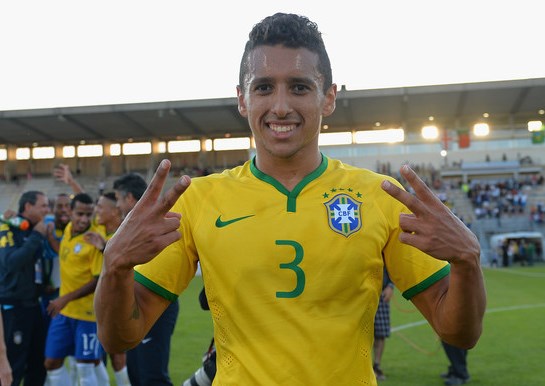