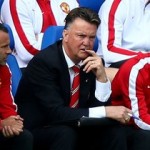 Redknapp feels reports of a fiery post-match inquest will do United good.

“You’ve got to care when you get beat and you’ve conceded goals,” he told talkSPORT.

“I’m sure it [Van Gaal’s dressing down] won’t do any harm, there will be a few home truths told.

“It’s better to let it all out, than keep it under wraps. People don’t know what you’re thinking then.

“It is better if people express their views to each other.”

Javier Hernandez : We Will Keep Fighting! 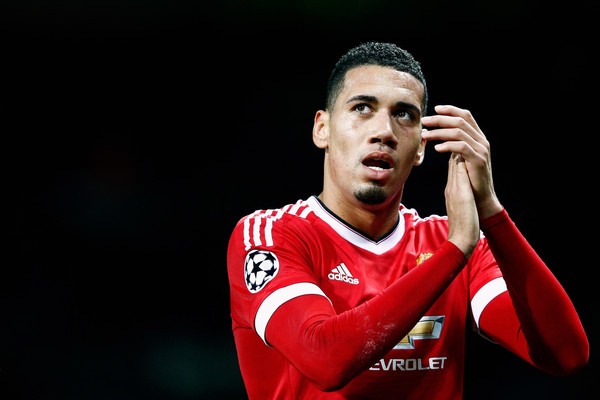