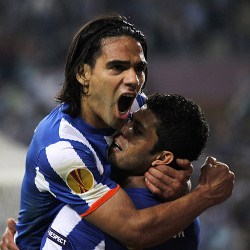 Sensatioanl news are out and it has been revealed that Porto star Radamel Falcao has agreed personal terms with Chelsea.

According to The Daily Mail the Premier League giants are closing in on a £26.5million deal for Falcao after he accepted a £5million a year contract in principle.

The Colombian international forward, who scored 39 goals for Porto last season, is expected to follow manager Andre Villas-Boas to Stamford Bridge and officially sign on July 1.

Falcao, who scored 17 goals in the Europa League alone last season, said: “I am leaving things up to my agent. I am very calm about the situation but I know there has been some movement.

“My ambition is to keep working hard and I am convinced I can play in a superior league like England. If Chelsea is interested in me then all that needs to happen is for negotiations to take place.” 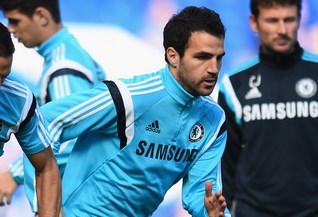 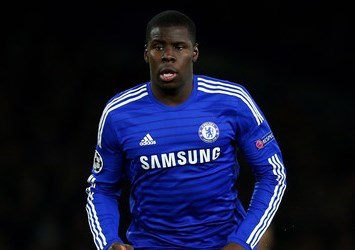 John Terry : Chelsea Must Finish In The Top Four!