It has been revealed that Real Madrid manager Rafa Benitez insists star defender Sergio Ramos will NOT be moving to a new club in the transfer window. 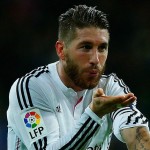 Ramos has been the subject of intense interest from English club Manchester United, with Louis Van Gaal keen to shore up his defence.

Speaking at an International Champions Cup press-conference in Melbourne, Benitez described Ramos as a ‘winner’, and reiterated the stance of Real president Florentino Perez by saying that the Spaniard was not up for grabs this summer.

“Ramos is an enormous professional. In person he applies himself, he does everything that the team and I ask of him. I have spoken to him in the summer about his ideas,” said Benitez.

“For me, Sergio is especially important. He is a winner, and that is what we need in this team.

“There is a lot of talk about his situation. The President has already commented on this, Ramos will be staying with the club.” 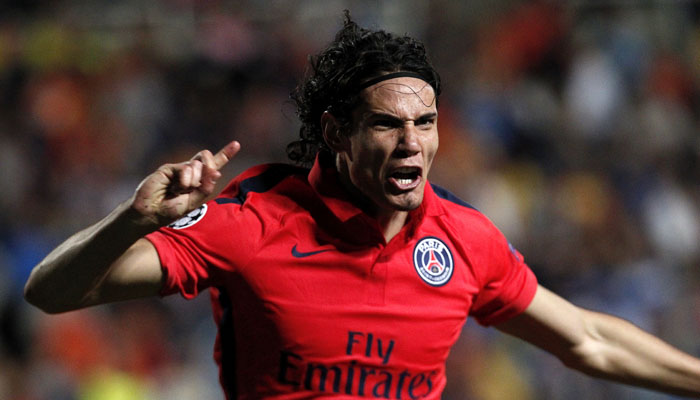