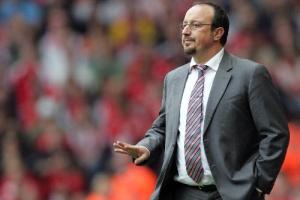 Liverpool manager Rafael Benitez is three games away from the sack.

Local newspapers have reported that Benitez’s future at Liverpool will be determined over their next three games amid growing concern from potential investors.

Liverpool’s defeat at Fulham on Saturday was the sixth in their last seven matches and the worst sequence of results for more than 50 years.

A failure to beat Lyon will put more pressure on their unpopular American owners to find new investment with the financial blow of an early European exit costing as much as £15million for a club already £250m in debt.

Although the contract Benitez signed earlier this year would guarantee him a £20m pay-off, a seemingly prohibitive figure in the current circumstances, pressure could be put on partners Tom Hicks and George Gillett for change from potential investors eager to take the club forward. 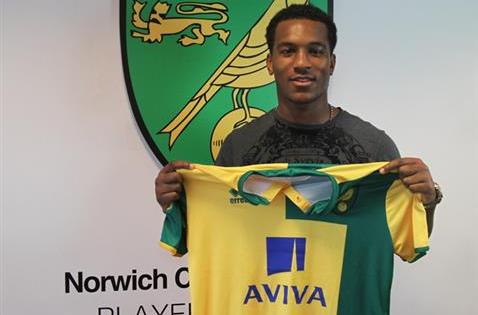 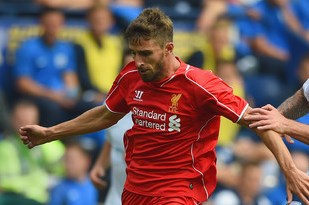