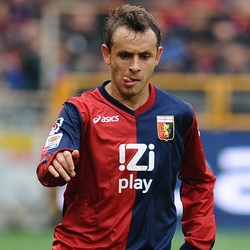 Rafinha is delighted to have completed his switch from Genoa to Bayern Munich this week.

The Brazilian right-back, signed for an undisclosed fee that is believed to be around €7m, has penned a three-year contract.

“I’m delighted my transfer to Munich has worked out and that I’ll be playing in the Bundesliga again,” he told the club’s official website.

“The target now is to finally win the trophies I’ve been denied so far. I’ll now be facing the best teams and the best players in the world. I’m very happy.” 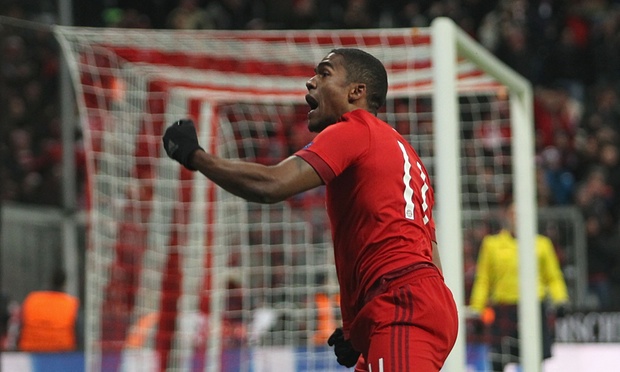 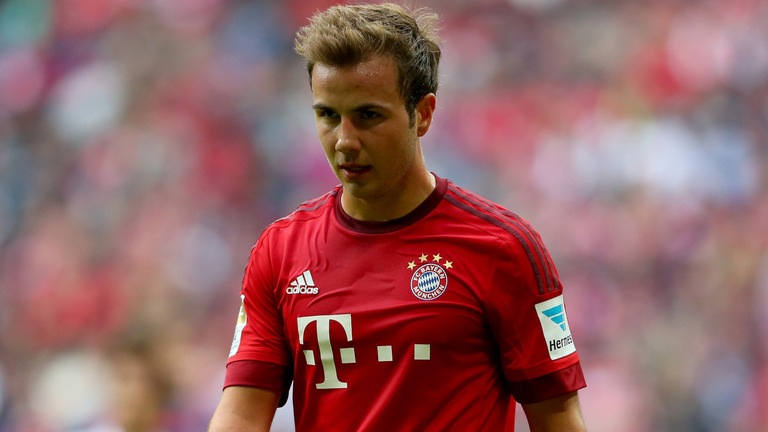