Reports have emerged claiming that Arsenal legend Ray Parlour has ruled out any possibility of Jack Wilshere leaving the Gunners for Manchester City. 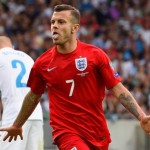 City chief Manuel Pellegrini is reportedly keen to land Wilshere and is willing to pay up to £30million for the 23-year old England international but club great Parlour is having none of it.

“He needs to stay injury free, that’s the most important thing.

“We know how much ability he’s got but he needs to stay fit. You can see the potential he’s got.

“I think he’ll be an Arsenal player next year, he loves the club. I’m expecting him to have a key role next season for Arsenal.” 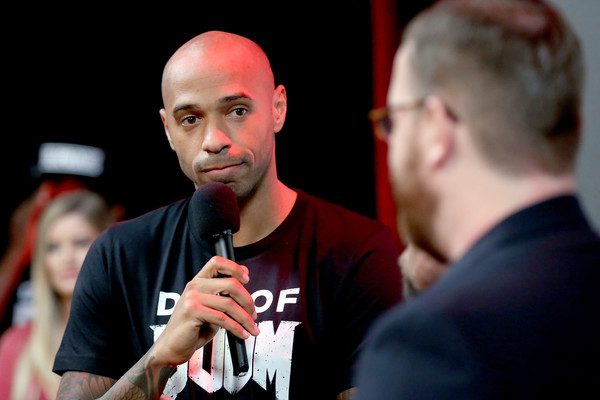 Arsene Wenger Happy With The Performance Of Jernade Meade 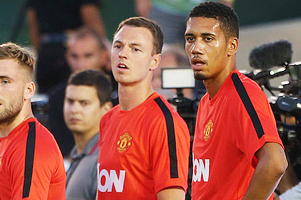