Reports are out claiming that Arsenal legend Ray Parlour believes that manager Arsene Wenger made a huge mistake by not signing Morgan Schneiderlin. 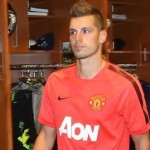 The Gunners were linked with the French midfielder for a long time, but eventually let Manchester United swoop in and complete a £25million deal with Southampton, which irked Parlour.

“Arsenal need a central midfielder who’s going to be sitting in front of the back four,” Parlour told The Sport Review.

“Schneiderlin would have been good very good.

“Are there players in that sort of mould out there that Arsene Wenger can bring in to do that job? Or will he look at Santi Cazorla like he did at Manchester City away last season… can Jack Wilshere do that job?” 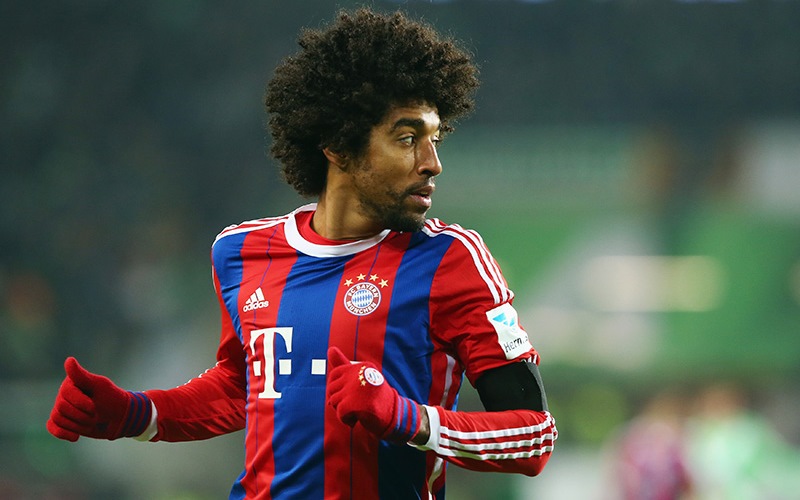 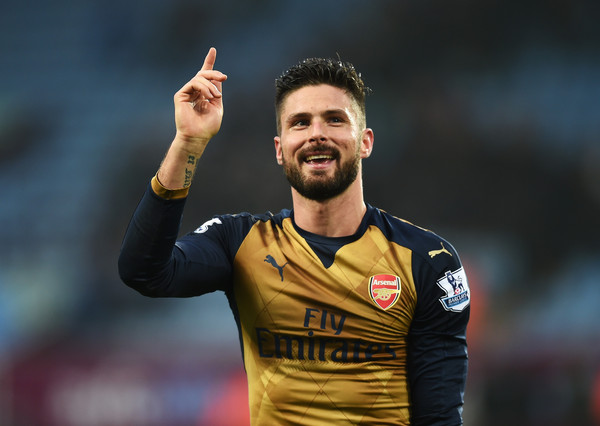