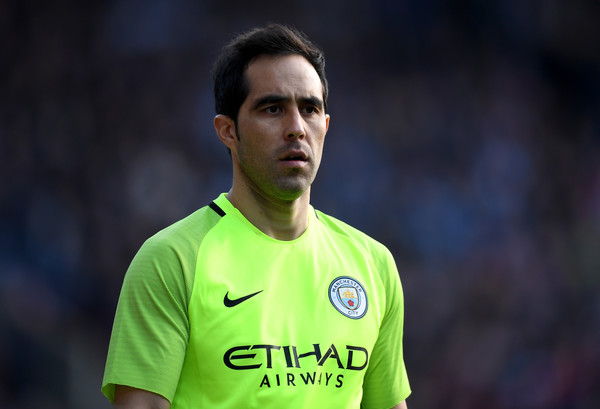 Reports have emerged claiming that Manchester City could have a buyer in Germany for Claudio Bravo. 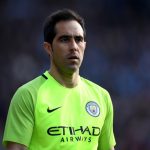 The Chile international goalkeeper has lost his place at City to Willy Caballero and is regretting his August move from Barcelona.

Bravo pines for a return to Spain, however, he could also be offered an escape route to Germany.

And RBL chief Ralf Rangnick is ready to open talks with City about a fee for Bravo should they indicate a willingness to sell this summer.