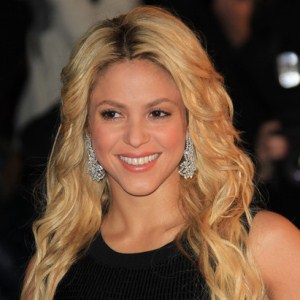 Sensational news are out and it has been reported that Pop Star Shakira has been BANNED from Real Madrid!

AS has revealed that Shakira’s music, which was often played at the Santiago Bernabeu in the lead up to the kickoff of Real games, has now been SILENCED.

After the Colombian popstar came clean over her relationship with Barcelona defender Gerard Pique, Real’s entertainment boffins decided it best not to include Shakira’s songs in their playlist.

Only yesterday, Shakira carried a first photo of her together with Pique on her twitter site.

“Here, I present to you my sunshine,” she tweeted.