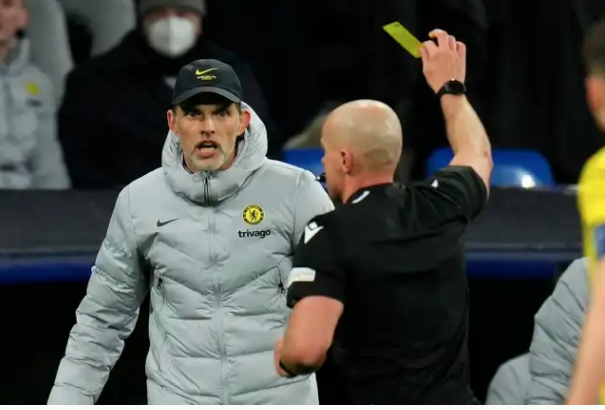 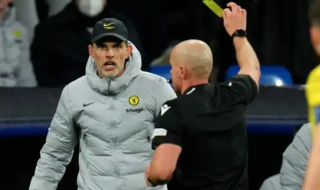 Chelsea’s defence of their Champions League title is over, but they produced a stunning fight against Real Madrid at the Bernabeu on Tuesday night.

The holders travelled to Spain facing a mammoth task trailing 3-1 from the first leg at Stamford Bridge after another Karim Benzema masterclass.

However, they made the perfect start in Madrid courtesy of Mason Mount’s effort, with Antonio Rudiger later putting them level in the tie with away goals scrapped in this year’s competition.

Timo Werner’s effort then looked to be sending Chelsea through against all the odds after a Marcos Alonso strike was ruled out by VAR, only for the genius of Luka Modric to tee up substitute Rodrygo for a crucial effort to force extra-time.

Benzema ultimately had the decisive say with an extra-time header as the 13-time champions of Europe survived a massive scare to end Chelsea’s amazing resistance.