It has been reported that Real Madrid defender Sergio Ramos insists he’s not in contact with Manchester United. 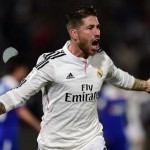 United launched a bid for the Spanish international in the region of £30million as they opened talks with Real in a transfer saga that is expected to ultimately result in David de Gea going the other way.

The former Sevilla centre back has revealed he is not in discussions with either club, but refused to comment when pressed on whether he will stay at the Bernabeu next season.

“All is well,” he told Cuatro, “I’m not negotiating with anyone.” 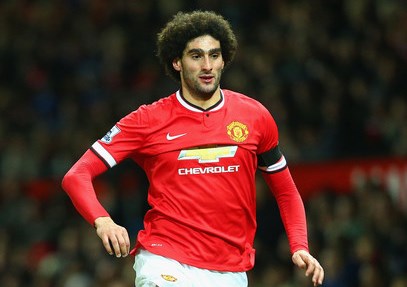 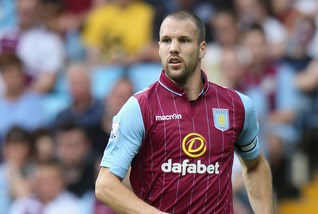 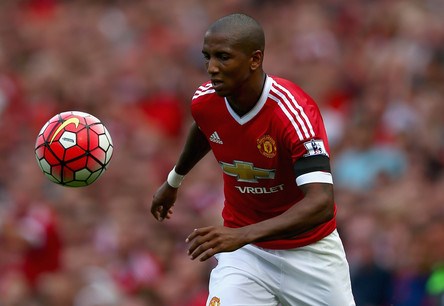