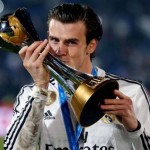 Reports are out claiming that Real Madrid fans are prepared to see Gareth Bale sold to Manchester United, it has been revealed.

A poll on AS.com says 53.74 per cent of Real Madrid fans would be willing to let Bale leave if a bid of more than €150million was tabled.

Reports on Tuesday suggested that Manchester United are lining up a world-record £120million bid for the former Tottenham winger, and in a survey of over 30,000 readers, 53.75 per cent admitted they would be happy to let him go.

Bale has already won four trophies in his time at the Spanish club – the Champions League, Spanish Cup, Euro Super Cup and, this week, the Club World Cup – but his days at the Bernabeu could be numbered. 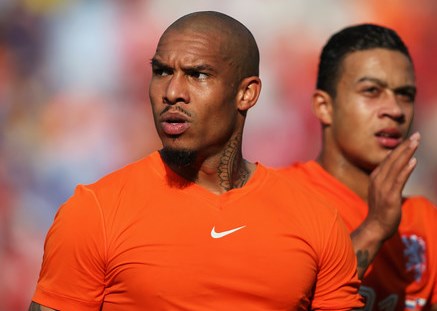 Federico Macheda Linked With A Move To West Brom 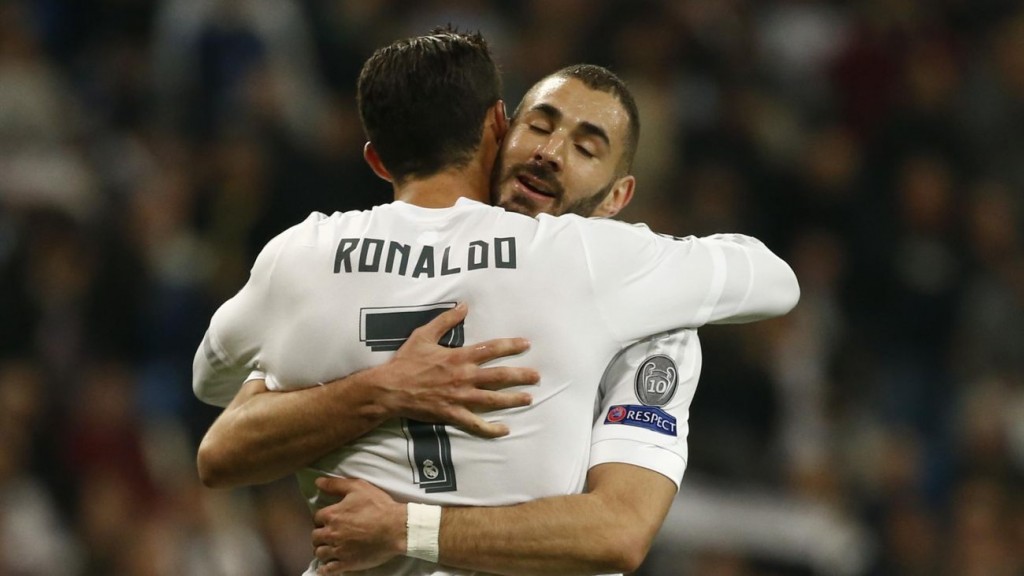