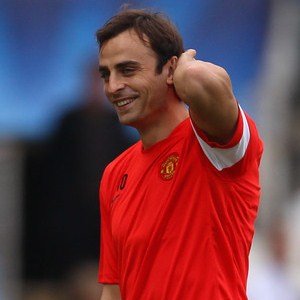 It has been revealed that Manchester United’s move to secure Dimitar Berbatov to a new deal has been sparked by interest from Real Madrid.

It is believed that Real president Florentino Perez is a big fan of the Bulgarian hitman and made an enquiry regarding Berbatov last week with United officials.

United insisted Berba was not for sale – and it emerged over the weekend that they were preparing to offer the striker a new deal worth £120,000-a-week.

Berbatov currently is the top scorer in this season’s Premier League. 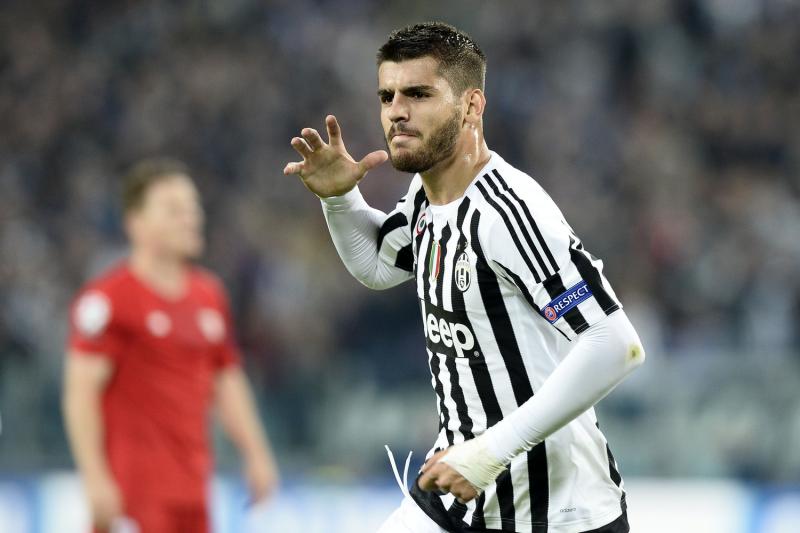 After Xhaka, Now Morata for Arsenal