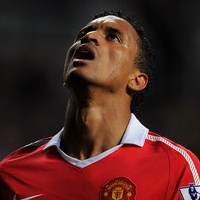 Reports have surfaced that Manchester United winger Nani is being linked with a move to Spain.

The News of the World has reported that Real Madrid are monitoring the Portuguese’s situation at Manchester United after claims he could leave Old Trafford in the summer.

The former Sporting Lisbon star has ambitions of playing on the continent, though has tweeted in recent weeks he is happy at Old Trafford. 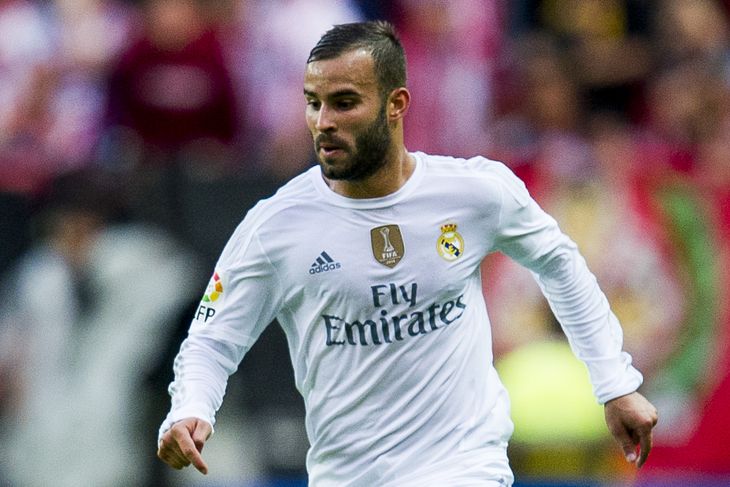 Jose Mourinho Linked With A Return To Chelsea