Reports have emerged claiming that Real Madrid are emerging as favourites for Stromsgodset midfielder Martin Odegaard. 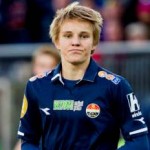 Marca reported that Odegaard has the option of signing a five-year deal with Real Madrid when he turns 16. His birthday is on December 17th.

The 15-year-old, likened to Barcelona’s Lionel Messi, has his birthday on December 17 and is being tracked by Europe’s elite clubs, including Bayern Munich, Manchester United and Liverpool.

Odegaard is a fan of Liverpool and is due to have a trial with the club before Christmas. He underwent a similar trial with Real and has had offers from Ajax and United, says the Daily Mail. 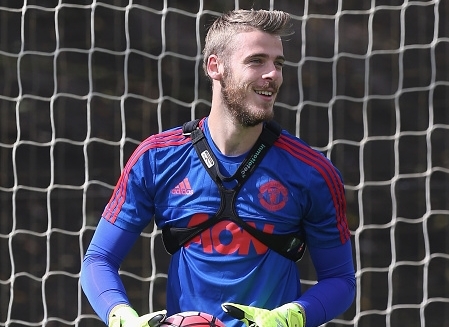 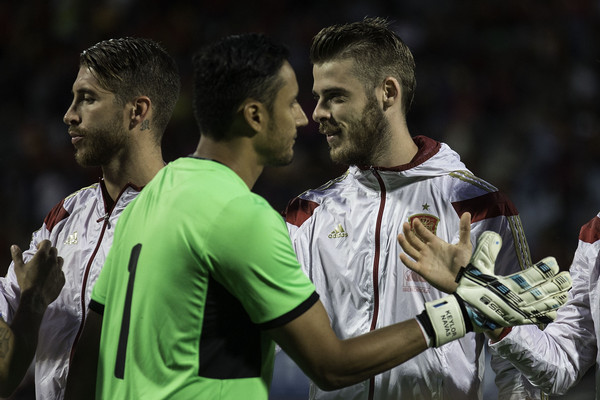