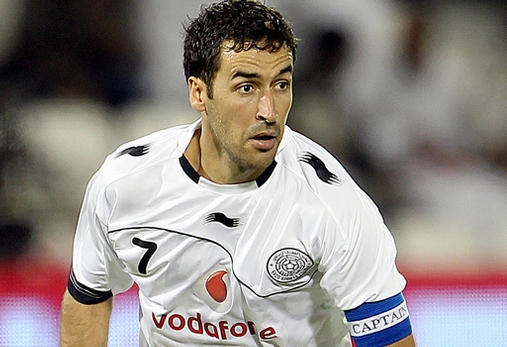 It has been reported that Real Madrid legend Raul isn’t ready to hang up the boots. 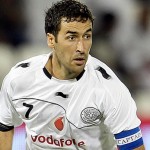 The 37 year old was at the James M. Shuart stadium yesterday to watch the New York Cosmos take on the Indy Eleven in the NASL (US second division).

According to the US press, Raúl and the club have until 17:00 on Monday to agree a deal for the Spanish forward.

Cosmos boss, Giovanni Savarese did not want to talk about the player because “he isn’t a Cosmos player”, and said he did not speak to him after the game.