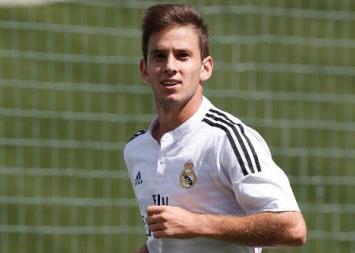 It has been reported that Real Madrid midfielder Alvaro Medran is attracting Bundesliga interest. 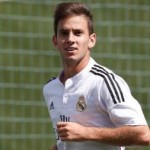 According to reports from Marca, Bayer Leverkusen, Mainz and Hannover, amongst others, all have a big red circle around his name.

The Spanish U21 international has made his first team debut for Real this season, having featured also in the Segunda B with the Castilla.

The Bundesliga, which is developing an increasing interest in Spanish football, is waiting attentively in the background to try and snatch the midfielder away from Castilla.