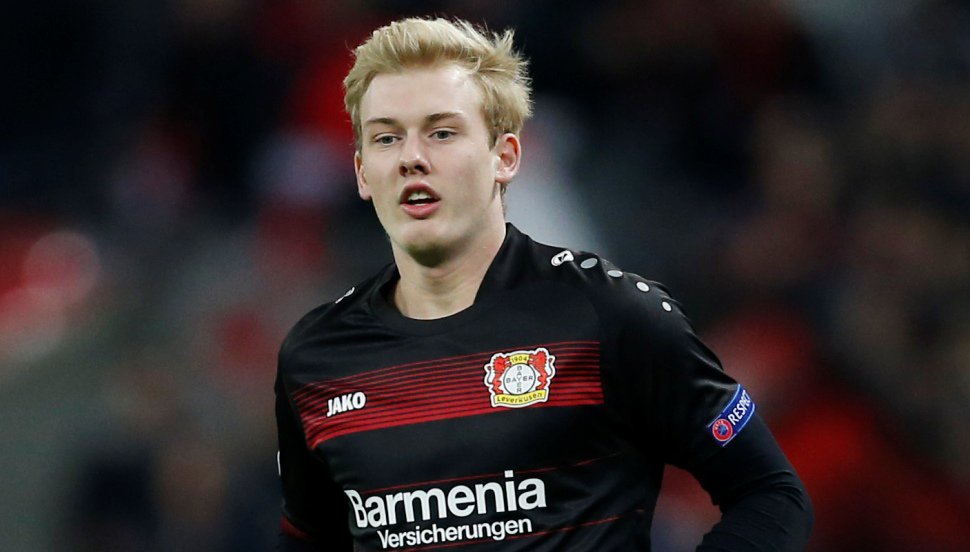 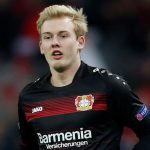 Brandt, 21, is regarded highly across Europe and is also a favourite of Liverpool boss Jurgen Klopp.

The midfielder is tied to Bayer until 2019 and rated in the €20 million class by Bayer.

Real had a top level scout at the BayArena last night to run the rule over Brandt as Atletico ran riot.