It has been reported that Real Madrid is keeping tabs on PSG midfielder Marco Verratti who is weighing up his future in Paris. 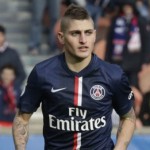 Marca reported that the Italian international midfielder is eyeing the exit door at PSG and would run through it if Real Madrid or Barçelona were on the other side.

In response to speculation about a switch to the Spanish capital, ‘Los Blancos’ put out a statement on 4th June claiming that “Real Madrid have not made any contact with PSG or the player’s agent, and therefore these rumours are completely untrue”.

Yet it’s reported Real did in fact put out the feelers over a month ago – although never speaking directly with Verratti’s representative – before bringing things to a halt. 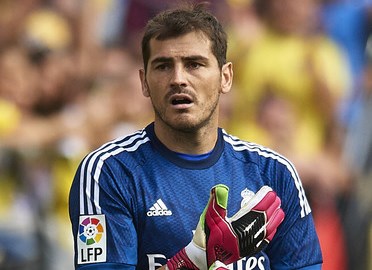 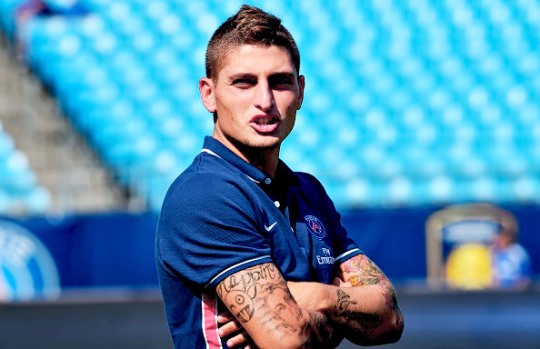