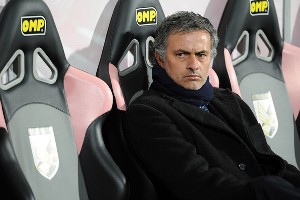 Mourinho is currently the highest paid coach in the game on €10.5 million-a-year at Inter Milan and Perez will have to better that to bring him to Madrid.

It is believed that Perez will go to €11 million-a-year for the former Chelsea manager, with another €1.5 million bonus for each trophy won.

It is also believed that Mourinho will insist on his backroom staff to join him at Real Madrid at €1 million-a-year each.

To pay-out Real coach Manuel Pellegrini’s contract, it will cost the club €14.5 million.