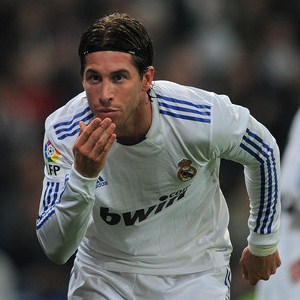 Interesting news are out and it has been revealed that Real Madrid defender Sergio Ramos is being linked in a swap move to Manchester United.

According to Sport, the Spanish international defender could be on the move to Old Trafford in exchange for United’s star left-back Patrice Evra.

The former Sevilla ace can play at centre-half and right-back and is regarded among Europe’s finest young prospects.