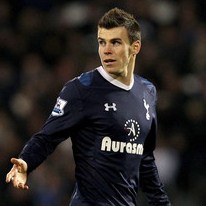 Reports are out claiming that Real Madrid chiefs are discussing whether to move for Tottenham star Gareth Bale or Atletico Madrid striker Radamel Falcao.

Madrid sources claim that the Spanish giants are willing to go to €70 million for the flying Welshman, who is regarded on the same level as Santos dazzler Neymar.

However, Real’s interest for Atletico striker Falcao has stalled the deal’s progress.

Real must decide between one or the other – and in Falcao’s favour is that his buyout clause is €60 million.

Gylfi Sigurdsson Wants Tottemham To Get All Three Points Against Arsenal 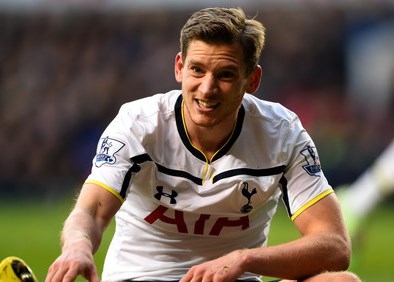 Ronaldo wants to be hated