It has been reported that Real Madrid president Florentino Perez is upset seeing skipper Iker Casillas jeered by his own fans. 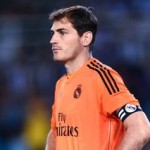 The Spanish international has struggled to win back the support of fans this season.

Perez said: “The only thing I can say about Casillas is that he deserves our respect.

“He’s been at the club for fifteen years and sometimes he doesn’t deserve the boos that he gets, I don’t like it and it doesn’t make us stronger. Let’s let him work without pressure and let’s let the coach do what he needs to do.” 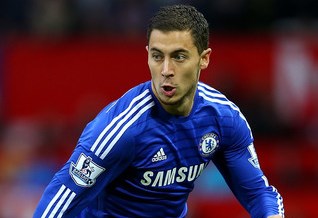