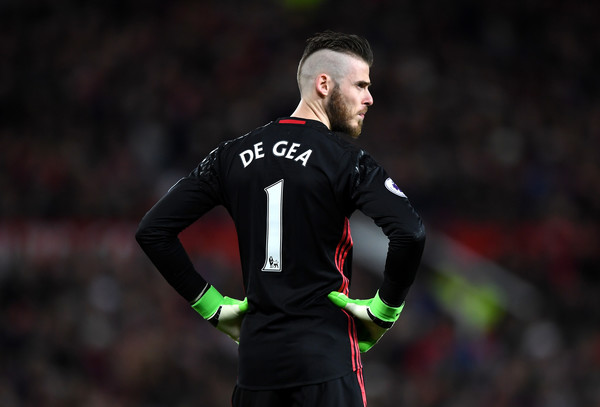 Reports have emerged claiming that Real Madrid are ready to make David de Gea the richest goalkeeper transfer in history. 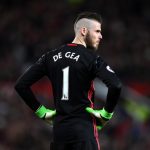 The Sun says Real will launch a world-record £60million raid to land De Gea this summer.

The Spanish giants desperately want De Gea and are ready to almost double the previous highest fee for a goalkeeper.

Real are willing to pay £60MILLION for the Manchester United keeper

And if they cannot bag the Manchester United No 1, they will target Chelsea’s Thibaut Courtois as an alternative.

A Madrid source said: “De Gea is the top priority.

“We expect him to come this summer.”

If the deal goes through, the fee will dwarf the current high for a keeper — £32.7m paid by Juventus to Parma for Gigi Buffon back in 2001.