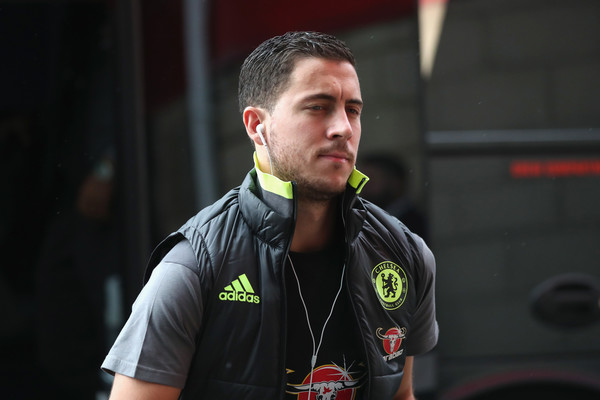 It has been revealed that Real Madrid president Florentino Perez has opened talks with Chelsea over a sensational deal for Eden Hazard. 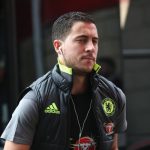 Diario Gol reports Perez has held behind-the-scenes discussions with the west London side.

The Belgium international winger is Real’s priority and Perez is putting in the ground work.

He plans to launch a massive offensive and an attractive proposal is expected in the summer.

Madrid boss Zinedine Zidane is well known to be a big fan of Hazard and he will be gunning to bring in the Belgian.

Real have reportedly been tracking the 26-year-old for months ahead of a potential deal this summer.