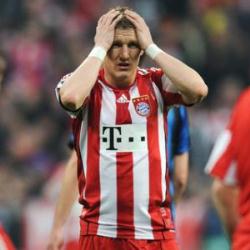 Transfer news from the Spanish league is out and it has been revealed that Real Madrid are ready to revive their pursuit of Bayern Munich midfielder Bastian Schweinsteiger.

According to AS Real Madrid management are fed-up with Lassana Diarra’s behaviour and are looking to offload the French international this summer.

It is said that Real Madrid see Schweinsteiger as his ideal replacement.

It was widely reported that Jose Mourinho tried to sign the German international upon his arrival last summer.

Both men have attempted to calm Diarra following the arrivals of Nuri Sahin and Hamit Altintop, but the Frenchman refuses to listen and wants out of Real.

Mourinho wants Real to revive a move for Schweinsteiger, who he sees as the finishing piece to his team-building,

Real Madrid Back In Ribery Hunt 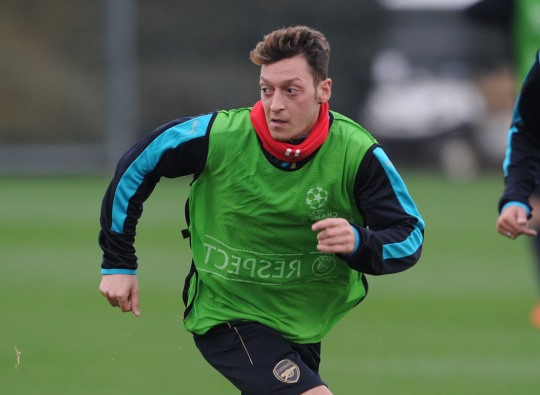