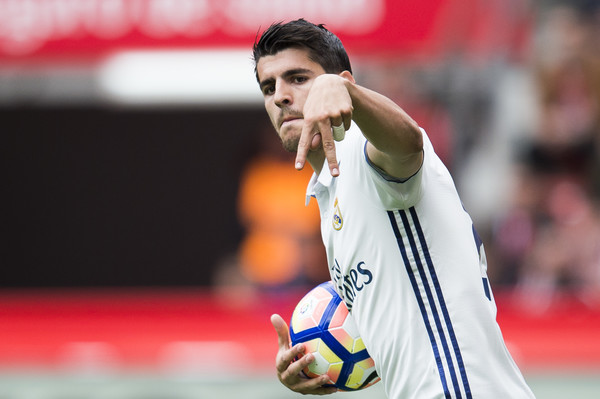 Reports have emerged claiming that Real Madrid striker Alvaro Morata has everything settled with Manchester United, it has been revealed. 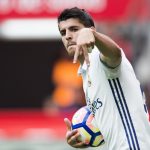 According to Okdiario, Morata has ‘agreed everything’ with Manchester United.

The Spanish international striker is determined to link up with Jose Mourinho again.

However, a fee is reportedly yet to be agreed.

Real are demanding over £70million to part with his services and United are yet to bow to their demands.