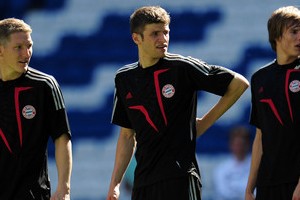 Transfer news from the Spanish League is out and it has been reported that Real Madrid are chasing Bayern Munich winger Thomas Muller.

According to Sport, Real Madrid president Florentino Perez has become ‘obsessed’ with prising Muller away from Bayern after his outstanding World Cup campaign with Germany.

With their bid for Inter Milan fullback Douglas Maicon now dropped, Florentino is focusing to channel that money for signing 20 year old Muller.

It is said that the player’s representatives will be tabled a ‘galactic’ contract offer for him to consider ahead of Real making a formal approach to Bayern to open talks about a deal for the midfielder.

It is believed that Real Madrid hope to do business for less than €30 million. 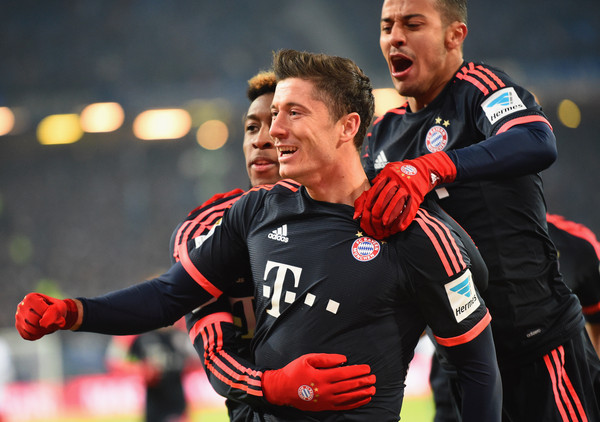