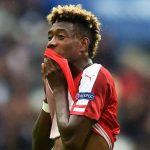 Reports are out claiming that Real Madrid have tabled an improved bid for Bayern Munich fullback David Alaba.

AS says from sources close to the player, the Bernabéu outfit have made an offer of €65 million to Bayern Munich for the Austrian, increasing their original bid of €50m made earlier this month.

The German champions, who gave an emphatic ‘no’ to Los Blancos’ initial advance, have yet to give an official response, although it seems unlikely they would accept the improved figure.

Bayern have valued Alaba at a price of €80m. 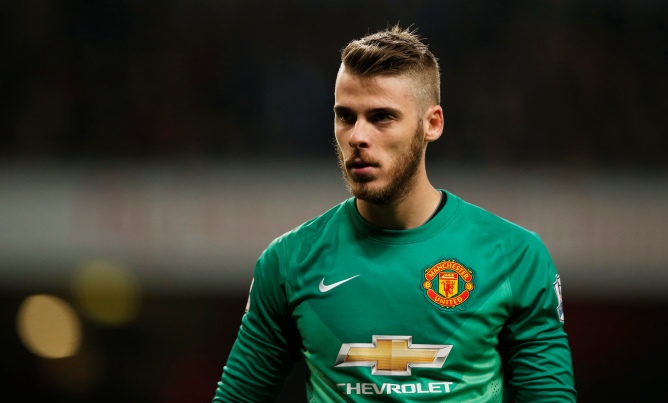 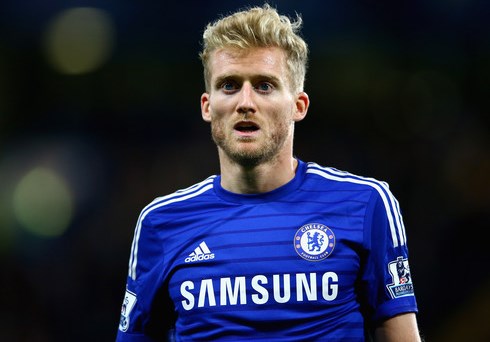 Mourinho Tells Me To Be More Like Cristiano Ronaldo – Andre Schurrle

Mertesacker One Of The Best In Europe! – Schweinsteiger