Sensational transfer news are out and it has been reported that USA central defender Oguchi Onyewu is a target for Spanish giants Real Madrid.

Local Spanish newspapers have reported that the off contract Standard Liege defender is being lined up by Rea Madrid as an alternative to Liverpool fullback Alvaro Arbeloa.

It is believed that Real Madrid scouts were impressed by Onyewu’s performance in the Confederations Cup for USA and also see his signing as opening the door to the US soccer market.

Onyewu was also a fundamental player in the victory against Spain, leading the U.S to the final game against Brazil. 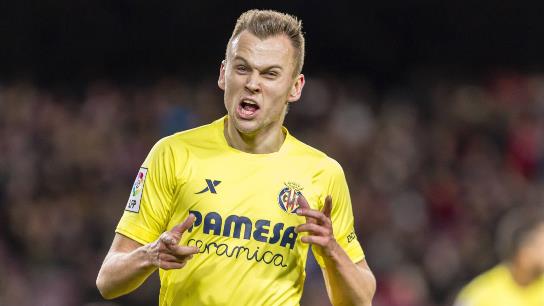 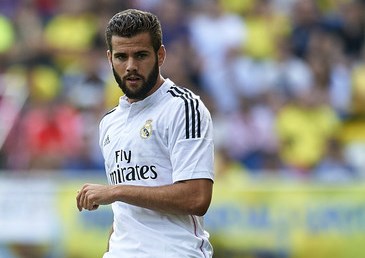