Here we go again, the merry-go-round at Real Madrid continues as pressure is placed upon current coach Manuel Pellegrini to save his job, and he has two games to do just that – against Getafe on Saturday and at AC Milan in the Champions League on Wednesday.

If the results are not there (a.k.a 2 wins) than Liverpool’s Rafa Benitez is in sight of Real Madrid, especially since he was their youth coach some years ago, a happy reunion for Xabi Alonso? 😉

Benitez, who held several coaching roles at Madrid in the Eighties and Nineties, was considered by Madrid in the summer, but he was way down the list of president Florentino Perez’s favourites.

Carlo Ancelotti turned down the job in favour of going to Chelsea, while Arsene Wenger preferred to stay at Arsenal, but Benitez may now be the strongest available candidate.

Perez had a plan for sporting director Jorge Valdano, the former Argentina striker, to take over in the event of Pellegrini’s sacking.

However, 54-year-old Valdano has made it clear he does not want to coach the side and has instead been charge with finding the potential replacement.

It will cost Madrid about £10million in compensation if they part with former Villarreal boss Pellegrini.

Perez says his team need time to gel after a £225m summer spending spree, but it is understood he will not remain patient if Madrid are embarrassed by city rivals Getafe at the Bernabeu.

‘I would like to send a message to calm the fans,’ he said. ‘We have to remember that a lot of new players arrived before the start of the season and this requires a period of adaptation.

‘The season is only two months old and we are still trying to create a team.’

Ronaldo : Performance Against Mallorca Was My Best Ever! 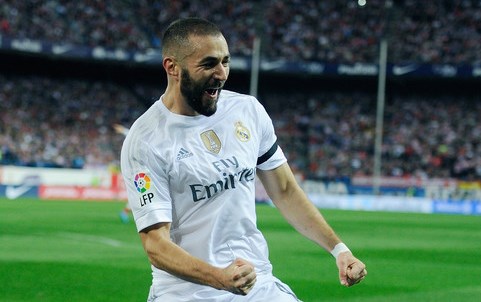