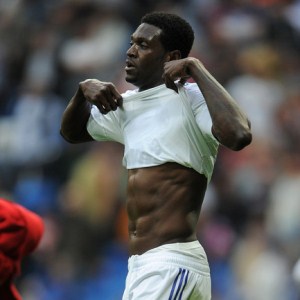 It has been revealed that Real Madrid is set to turn their back on Emmanuel Adebayor when his loan move from Manchester City ends next month.

The Togo striker, now age 27, has so far scored four goals during his short stint at the Bernabeu.

The former Arsenal striker was delighted to land the first major trophy of his career last week But City’s asking price of £12million for a player who cost them £25m from Arsenal in 2009, plus the player’s wage demands, has put Real off – especially as their striking situation has changed.

Karim Benzema continues to score freely while Gonzalo Higuain is firing again after a four-month lay-off, netting a hat-trick against Valencia last Saturday.

And City boss Roberto Mancini, who could be about to lose hitman Carlos Tevez, is ready to welcome Adebayor back.

The Italian said: “At the end of the season, we will see. If Emmanuel wants to stay here, he can.”

But Adebayor is keen to leave City for good and would love to stay at Real.

He will be very disappointed at the news but does have another option, with Lazio also keen on the Togolese star.

Lionel Messi Does Not Want To Be Compared To Cristiano Ronaldo 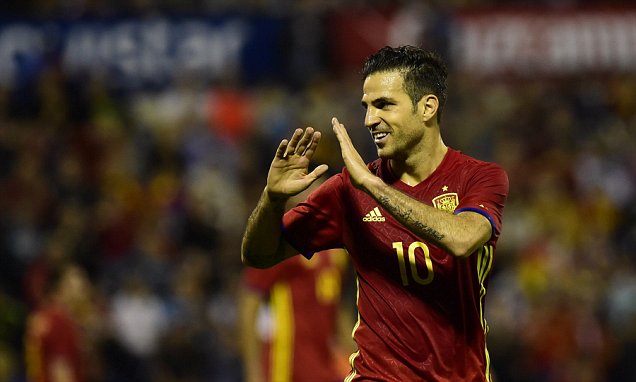