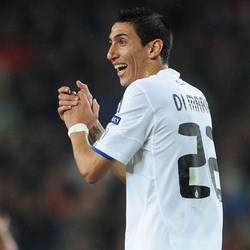 It has been revealed that Real Madrid management are angered by Angel di Maria’s demands for a pay rise.

According to Marca, Real chiefs were unimpressed by Di Maria’s public demands for a new contract while at home in Argentina.

The Argentine international said : “I’m anxiously waiting for the renewal. I was told upon arrival that if I did well in the first year, I was going to improve my contract. I am nervous about waiting for this,”.

Despite his demands, Di Maria is one of the best paid at Real.

His €2 million salary is only bettered by seven teammates at the club. 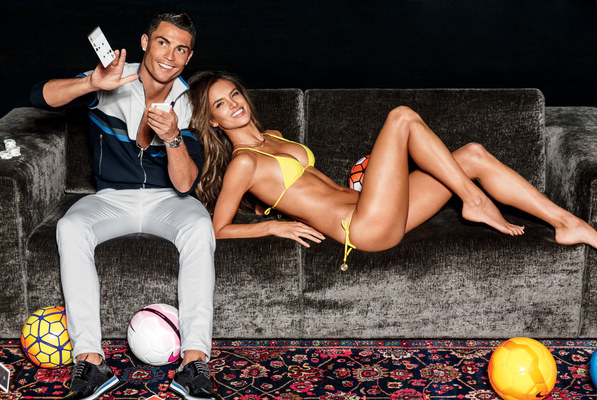