It has been reported that Real Madrid midfield ace Isco is being linked with a shock move to Barcelona. 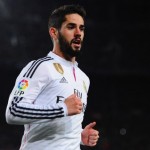 Barca presidential candidate Josep Maria Bartomeu has reportedly secured a top Spanish player to join his ticket – with his identity to be unveiled a week out from the July 18 poll.

El Economista claims that the man in question is Real midfielder Isco.

Isco came close to joining Barcelona when starring with Malaga and remains a big fan – naming his pet dog, ‘Messi’.

A move to the Nou Camp would shock Real chiefs – and fans, with Isco a big favourite of the Merengues support.

Chelsea Locked In Talks With Real Madrid For Gonzalo Higuain 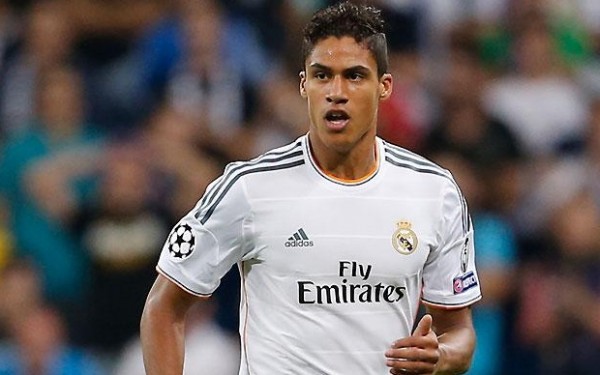