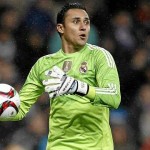 His Costa Rica coach, Paulo Wanchope, said Navas might have to have an operation to fix the issue, but the 28-year-old custodian has now been told that will not need to be the case.

He tweeted after returning to Madrid for further tests: “Happy, thank God, the club doctors have assessed me in Madrid and have discarded an operation on the heel injury.”

He added later: “Today at Sanitas La Moraleja I received platelet-rich plasma treatment on the left heel. Now to rest.” 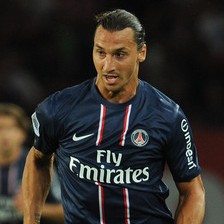 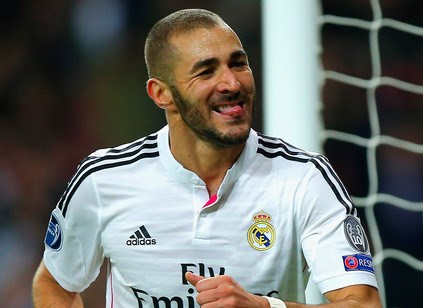