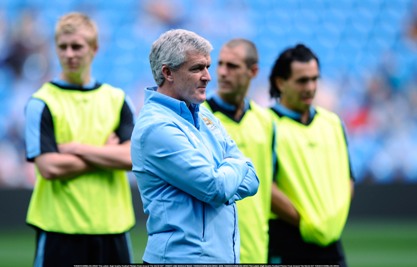 It was reported that the top-flight Premier League clubs splashed a record £460.7 million, more than £45m spent on signing players last year.

Cash rich Manchester City backed by Billionaire Arab owners were responsible for more than a quarter of the cash spent, as figures showed they forked out a massive £117m on signings this summer.

But neither City nor the Big Four bought any more new players when the transfer window closed yesterday.

Beckham Wins Back the Fans with Super Goal – Video