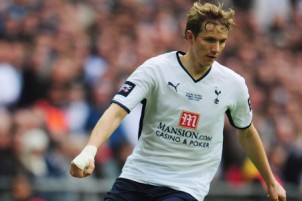 Tottenham manager Harry Redknapp has admitted that he could sell striker Roman Pavlyuchenko in January.

Redknapp expects interest in Pavlyuchenko in January if the Russia international striker is not playing regularly.

Redknapp also said that Pavlyuchenko is a player on the world stage and that he is a World Cup player and therefore there will always be interest, particularly in goalscorers.

He also said that Italian or Spanish teams would want him and that four strikers can be a problem and that he would rather have three good strikers.

Redknapp also said that people say that there can’t be too many, but is a problem when it is about top-class players who want to play every week and in the World Cup for their countries.

He went on to say that he has two strikers who are not playing every week and it is a problem.