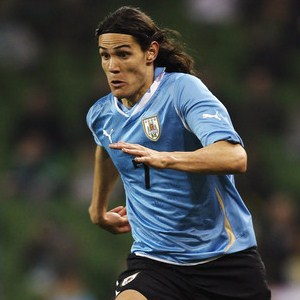 Giovanni Trapattoni’s Republic of Ireland deputies gave as good as they got as they ran World Cup semi-finalists Uruguay close at the Aviva Stadium.

A much-changed Ireland looked to be heading for a heavy defeat when they went in at the break trailing 3-1 after witnessing an exhibition of accomplished finishing from the team currently ranked seventh in the world.

Defender Diego Lugano opened the scoring from close range, but after Shane Long had cancelled out his strike with a 15th-minute header, his strikers took over.

Edinson Cavani and Abel Hernandez put the visitors in the driving seat with sumptuous strikes after 22 and 40 minutes respectively, and the writing appeared to be on the wall.

However, Keith Fahey’s 48th-minute penalty gave the Irish hope as Trapattoni’s players once again demonstrated a refusal to accept their fate, and they almost snatched a draw in the 81st minute but Andy Keogh could only direct his header into the side-netting.

Defeat in a friendly against strong opposition was no disgrace and Trapattoni will have been delighted at the way his fringe players fought in the face of a stern test. 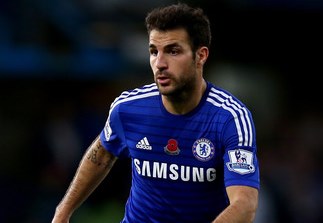