Reports are out claiming that agent Santos Márquez insists Iker Casillas was pushed out of Real Madrid. 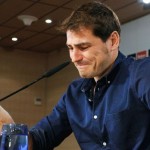 The Spanish international goalkeeper left Real for Porto this week.

Marquez worked on the deal and told Radio Marca: “Casillas never decided to jump ship and leave Real; he was pushed. Six years ago, when the likes of Guti and Raúl were there, he was already condemned. He is the captain, he was condemned.

“In no moment did I hear Rafa Benítez say I want or I don’t want Casillas.” 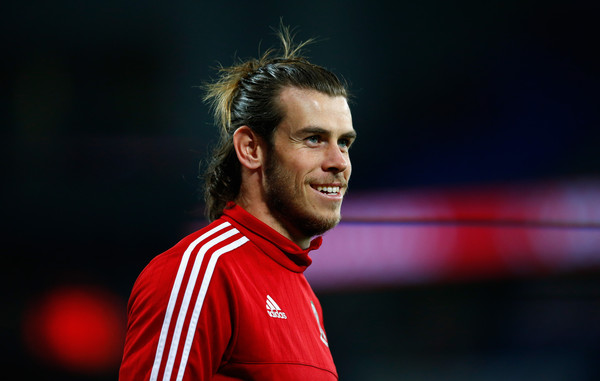