Reports are out claiming that the sale of Arturo Vidal to Arsenal is being driven by Juventus. 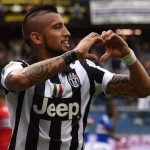 Calciomercato.com reported that since the end of last season, interest in the Chile international had dried up.

Real Madrid, Manchester United, Bayern Munich and Arsenal had all expressed interest in Vidal during the campaign.

But in recent weeks, that interest had gone cold, particularly after Vidal’s controversial car crash.

Juve were eager to do business and actually approached Arsenal last week with a lower valuation – €30 million – urging them to reopen negotiations.

It’s suggested Arsene Wenger is unsure about the deal, but Arsenal directors have taken the deal out of his hands and are ready to sign the Chilean, even without his approval. 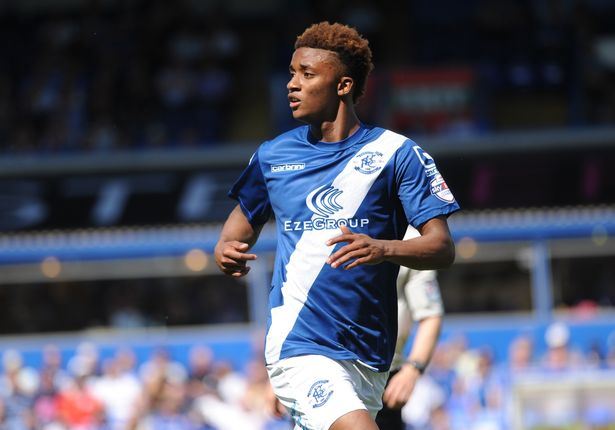 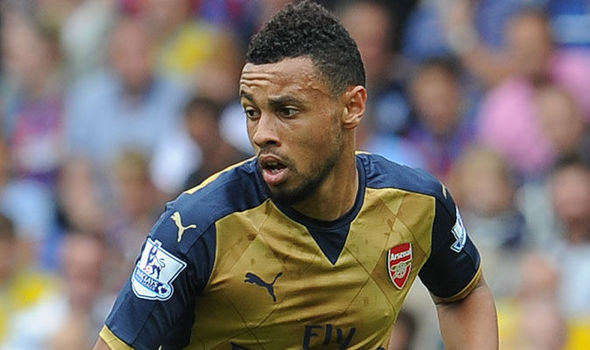