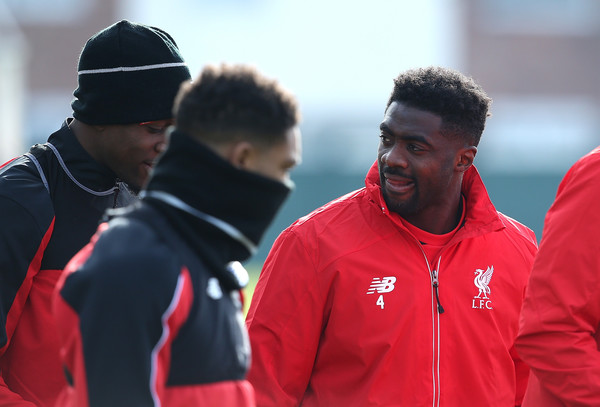 In his new book, ‘Arsene Wenger: The inside story of Arsenal under Wenger’, John Cross describes how Kolo Toure landed his first Gunners deal – by decimating Arsene Wenger’s squad. 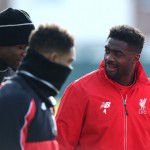 “The ball was rolled into Thierry Henry and Kolo Toure, from nowhere, smashed him from behind.’

“It was a terrible tackle, a red card in a normal game, and our best player was rolling around.

“Wenger was shouting: ‘Kolo, what are you doing? Don’t tackle!’

“The next minute, the ball was into Dennis Bergkamp and Kolo did exactly the same.

“We were thinking: ‘We’re trying to win the league and a trialist has taken out our two best players.’

“This time Kolo made a great tackle, the ball went up in the air and landed right at Arsene Wenger’s feet. [Wenger] was on the pitch, watching training.

“So next thing you know, Kolo Toure took him out with a two-footed tackle! All you could hear was Wenger screaming. He had to go back to the medical room, and the trialist had taken out Henry, Bergkamp and the manager!’

After Wenger was wheeled off, Kolo was repentant, thinking he had ruined his career after almost ruining Arsenal’s title hopes.

“Kolo was nearly in tears, his big day ruined. In the medical room was Arsene with an ice pack on his ankle.

“He said there and then: ‘We’re signing him tomorrow. I like his desire.’

“He knew he could get the best out of him and he went on to being a great player for the club.”