Reports are out claiming that Barcelona superstar Lionel Messi is taking English language lessons as he considers a Premier League move. 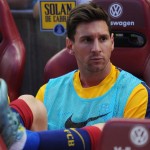 Messi’s biographer Guillem Balague has previously claimed the Barcelona star is edging closer to a move to England.

And he told talkSPORT: “He’s never been closer to leaving Barcelona, he is thinking about it.

“He has heard from Sergio Aguero and Cesc Fabregas how wonderful England and the Premier League is. There’s an attraction there for a new challenge.

“He’s maturing, he wants to imagine himself in England and he watches the Premier League.

“He’s learning English in case he needs it. He is preparing for that possibility.”

Manchester United, Arsenal and Chelsea have all been linked with the star player. 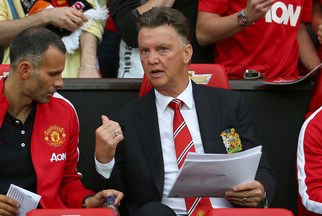 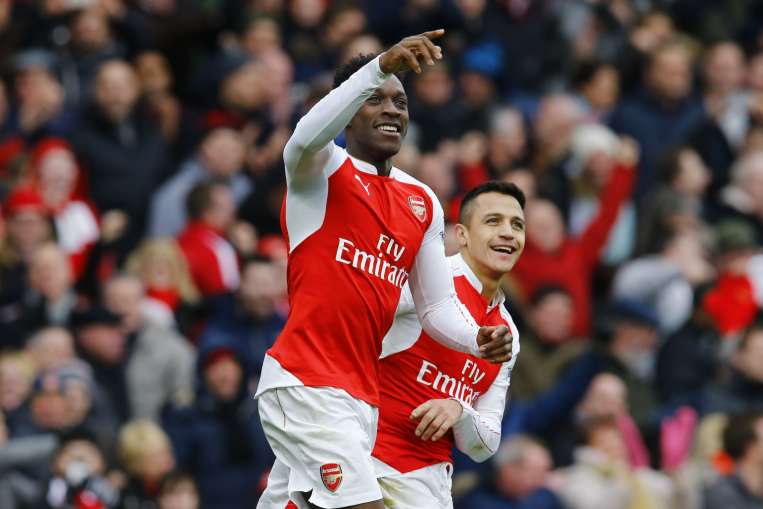