It has been revealed that Real Madrid failed with a massive summer bid for PSG midfielder Marco Verratti. 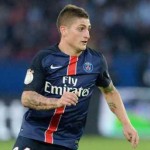 France Football claims that Real offered €60 million for the Italy international, but PSG refused to do business.

Verratti’s agent, Donato Di Campli, said: “The will of Marco is to continue. He has flourished in Paris. Moreover, the talks with PSG are going in the right direction.

“The important thing is to recognize his value.”

Asked what it would take to land Verratti, Di Campli adds: “In view of the figures from the transfer market, his value has not fallen. If Kevin de Bruyne went to Manchester City for €80m, then talking about €100m for Marco Verratti is not heresy.” 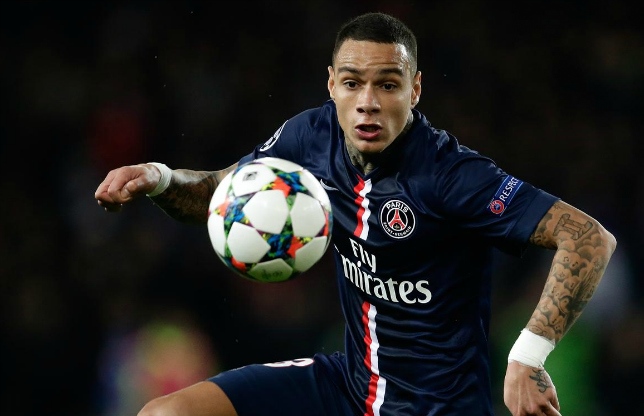 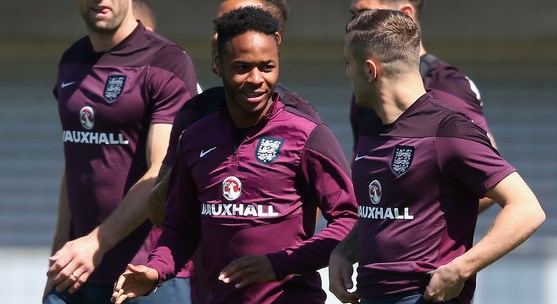