Reports are out claiming that Tottenham are being linked with Real Madrid captain Iker Casillas. 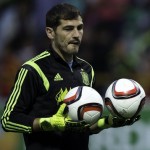 The Mail on Sunday says Real are sure that David de Gea will join them from Manchester United this summer and are actively looking for a buyer for Casillas, with Tottenham being one of the clubs touted as a potential destination.

Casillas wants to leave given that he will be the No 2 keeper when De Gea arrives, but he is owed £8million on the final year of his contract, a sum Real are reluctant to pay.

However, if a club were ready to pay up the contract, then Real would be happy for him to leave – though Tottenham would only do so if Hugo Lloris pushes for a move to Manchester United to replace De Gea.

Casillas is said to be keen on a move to the Premier League and London in particular, though Arsenal’s imminent move for Petr Cech means that is not an option. 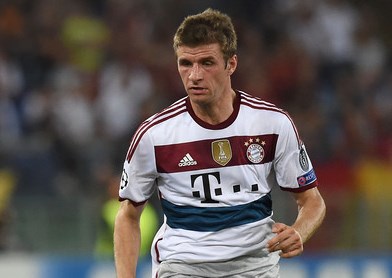 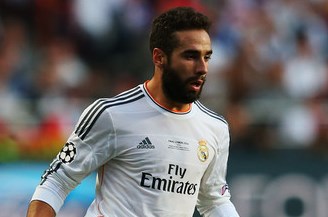