It has been reported that Arsenal boss Arsene Wenger believes Alexis Sanchez slows the side down. 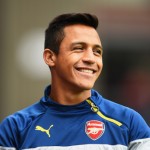 According to Goal.com, the Frenchman has sought to ditch the Chilean international as he believes that his passing style slows down the pace of the side.

Having preferred to use Alex Oxlade-Chamberlain ahead of him for the games against Aston Villa and Tottenham Hotspur this weekend, the manager appears unconvinced by Sanchez despite the £31.8million forward’s eye-catching goals, pace and industry.

The Frenchman and his coaching staff are trying to drill into Sanchez the need to release the ball earlier rather than hang on to it for too long and lose the ball in dangerous areas.

The Arsenal coaching staff also feel that the way he uses the ball around the halfway line, as him having his back to the goal often causes the side to come under unnecessary pressure.

However, Wenger hopes that these training ground conversations can help the former Barca star to get back into the side and eradicate the mistakes.

Arsenal Still In The Hunt For Osasuna Fullback Cesar Azpilicueta 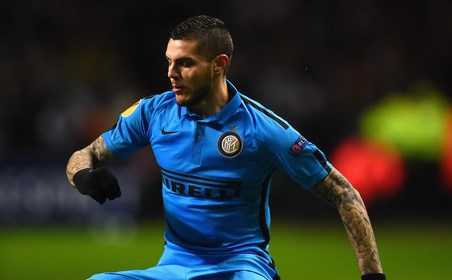