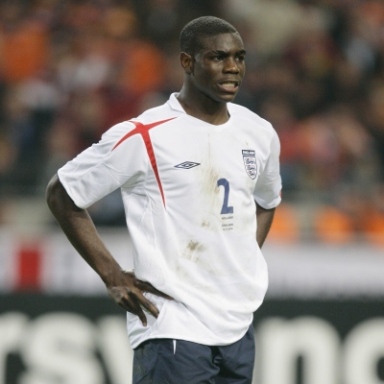 Manchester City defender Micah Richards has revealed that he is eyeing a place in England’s World Cup squad next summer.

It was a wide known fact that Richards burst onto the international scene in 2006 but has had to settle for a place in the Under-21s recently and the 21-year-old defender has insisted that his priority is to hold down a place in the City side but has one eye on South Africa next year.

Richards revealed that first thing first and the initial aim for everyone at Manchester City this season was to win a place in the side and that there is great competition for places.

He also added that if he plays regularly for City and the team manages to keep a clean sheet, then there will be no reason why he won’t be able to get into the England World Cup squad.

He also said that the main thing for him is to give 100% for Manchester City and make sure that the club achieve something in the Premier League this season.

He also added that Manchester City have promised something for years but the club now have the players who can do it. Richards also said that there is no excuse for the team not to have a big year this season.