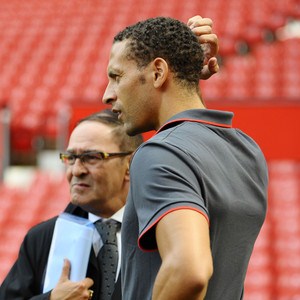 Fit again defender Rio Ferdinand has revealed that he expects Manchester United to reclaim the Premiership title this season.

The Red Devils gave up their stranglehold on the title last season, relinquishing their three-in-a-row success to Chelsea but Ferdinand was confident that this term would be different.

The England captain told SunSport : “We enter every competition to win,”.

“I’ve said that every year since I’ve been here and that’s just the way this club runs.

“Seeing Chelsea lift the title last season did hurt us but you can’t always have everything.

“We were disappointed considering how close it was and the injuries we had at key points during the season.

“Fair play to Chelsea for winning it but it’s up to us to get it back.” 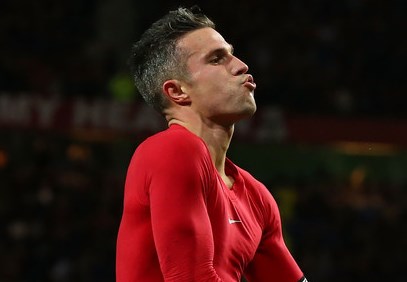 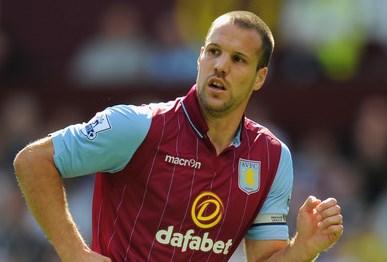